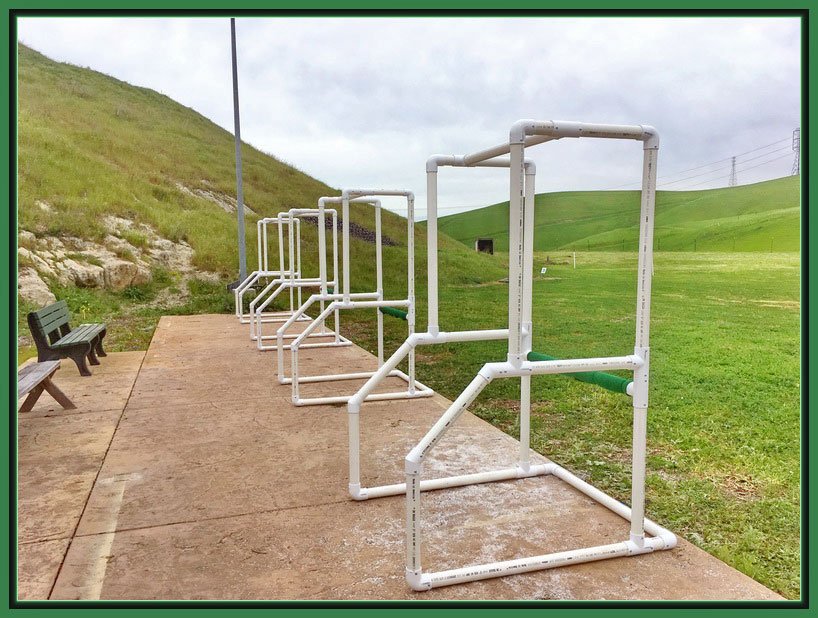 Five Stand is a shotgun sport similar to sporting clays, trap and skeet. There are five stations, or stands and eight strategically placed clay target throwers (called traps). Shooters shoot in turn at various combinations of clay birds. Each station will have a menu card that lets the shooter know the sequence of clay birds he or she will be shooting at (i.e. which trap the clay bird will be coming from). Typical five stand targets are a rabbit, overhead, standard skeet high house and low house shots, teal (launched straight up into the air), and an incoming bird. There are three presentations at each of your five “stations”: bring extra shells sometimes you may use 30 shells per round.

There are three presentations at each of your five “stations”:

You will need 30 shells for a round of Five Stand, but may use less if you do not need to take the second shot (miss) on your Singles.

EYE AND EAR PROTECTION ARE MANDATORY ON ALL USI RANGES

UNITED SPORTSMEN DOES NOT RENT GUNS

Bring your firearms to the range UNLOADED and ENCASED 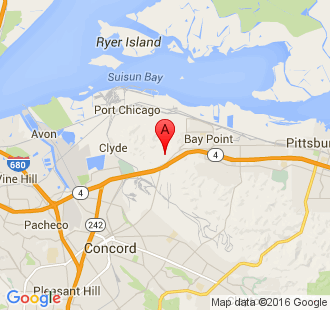 Clear
46°F
2 mph
real feel: 46°F
current pressure: 30 in
humidity: 38%
wind speed: 2 mph SW
wind gusts: 4 mph
UV-Index: 0
sunrise: 7:14 am
sunset: 5:28 pm
© 2023 AccuWeather, Inc.
We only use analytical cookies on our website that allow us to recognize and count the number of visitors and to see how visitors move around the site when they are using it, but they do not identify you individually. Read more about the cookies we use by clicking the Cookie button. By clicking OK you agree to cookies being used in accordance with our Cookie Policy. If you don’t agree you can disable cookies—see the Cookie Policy for more details. Cookie PolicyOkCookie Policy